Get a Price Quote

Reasons Why You Should Move To Capitol Hill

Living in the nation’s capital comes both with pro’s and con’s. Some might say that Washington D.C. is an administration center that doesn’t fit their needs. Plus, they might say that it is too expensive to live in. Others will like its location, road connections, and overall job availability. However, are these the only reasons why you should consider moving here? After all, there are many neighborhoods in D.C. that you could choose from. Depending on what you’re looking to get from the neighborhood which you’re living in, a move to Capitol Hill could be a wise one. Let’s find out together what Capitol Hill can offer to its residents. Who knows, maybe after having read this article you would be browsing listings in Washington D.C. and the Capitol Hill in particular. Wherever you may decide to move to, Carmack Moving & Storage will be ready to jump in and help.

On the negative side prepare for the following:

Why Move To Capitol Hill

The United States of America is a vast country. There are many cities, regions, and states that may be able to offer you what you are looking to get out of the place in which you live. So, why should you even consider moving to Capitol Hill with Virginia movers in the first place? Let’s find out together:

Moving To The Sixth Most Popular Neighborhood To Live In D.C.

If you decide to move long distance to Capitol Hill you would be moving to the sixth most popular neighborhood in D.C. At the same time, Capitol Hill is the largest neighborhood that makes up our capital. It is located east of the Capitol, north-west of the Anacostia River, and south of Union Station. In essence, this is an urban and modern neighborhood located close to all major institutions that we get to hear so much about and that govern our country.

Exit your home onto the street and spin on your fit. At a certain point, you will probably be able to see the dome of the Capitol. Being the best-known building in the city, the Capitol represents one of its symbols. Furthermore, the Supreme Court of the United States and The United States Senate are located within the neighborhood or in its near proximity, respectfully. Therefore, if you decide to move to Capitol Hill, apart from lawyers and businessmen, expect to encounter tons and tons of tourists. After all, they swarm the area trying to take the most interesting picture of these institutions of such importance to the land of the free.

Your Commute May Be Short

One of the best things about your possible move to Capitol Hill from Maryland is the commute. Or better put, the lack thereof. Obviously, whether you are going to need to commute a lot or not depends on many factors. Predominantly, the choice of your profession is going to play a major role in this case. If you are in law, lobbying or on any administrative duty, you may be looking at a short walk to your job. However, if you do not work in public administration or law, you may need to get onto a bus or train to reach your office.

One of the good things about living in D.C. is the fact that the local public transit system functions better than in other major cities in the country. Therefore, look to move to a place that is going to be close to where you work. If unable to find one, or simply like this neighborhood, then move to Capitol Hill.

A Move To Capitol Hill Will Take You To One Of The Most Diverse Neighborhoods In D.C.

In the case that you are looking to live and raise your kids in a neighborhood that is going to be diverse, a move to Capitol Hill would be the right step to take. Residents of the Capitol Hill range from young professionals in their 20’s to young families with kids, couples and families in their 50’s and retirees who spent all of their lives here. Raise your kids in the Capitol Hill where they can get high-quality education and see them grow up into dependable and well-mannered people that you would like them to be.

Safety Used To Be An Issue, But Not Anymore

Back in the day, especially in the late ’80s and throughout the ’90s, the crime used to represent a major issue in Capitol Hill. Back then, the administration just could find a way to handle it. In particular, homicide was something that took place too often on the streets of Capitol Hill. Luckily, those times are gone now. Today, Capitol Hill represents a pretty safe neighborhood. Obviously, the crime has not been entirely eradicated. Still, crimes against persons occur far less than back then. Vehicle theft, however, is still present. So, if you are moving to Capitol Hill with Carmack Moving & Storage, make sure to secure your vehicle. 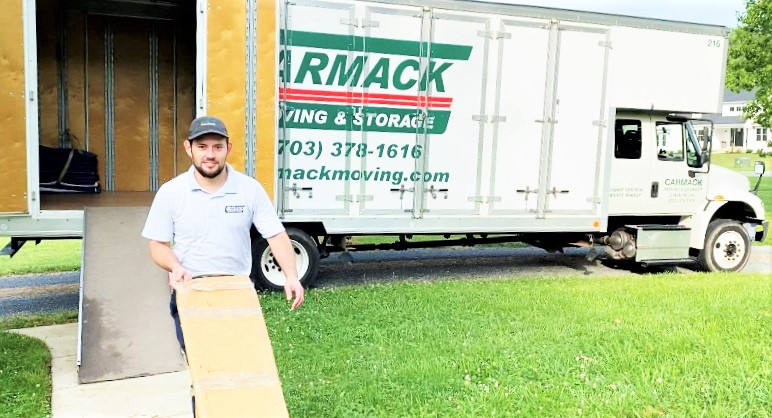 How Hiring The Right Mover Near You Makes All The Difference 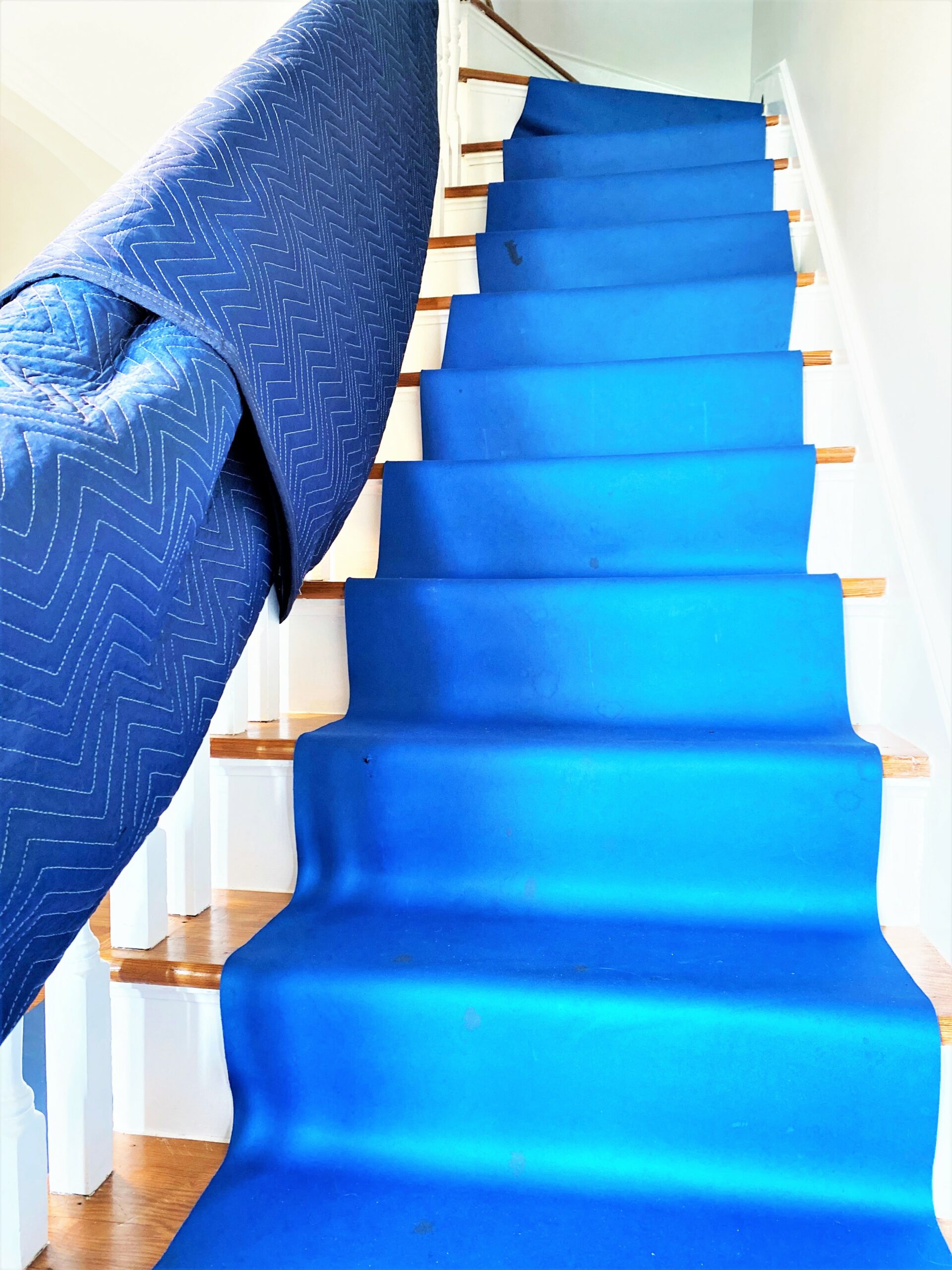 Northern Virginia Movers Reveal: How To Move Stress-Free In & Out Of The Area 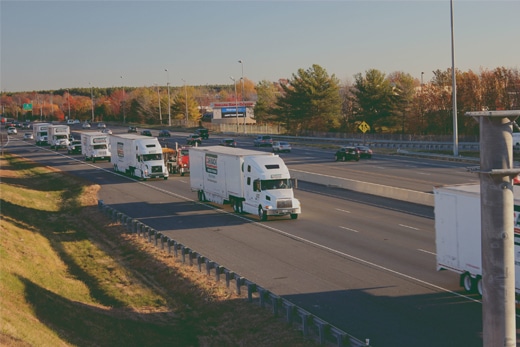 What Are The Best Places To Live In Virginia?

Ready to get started?